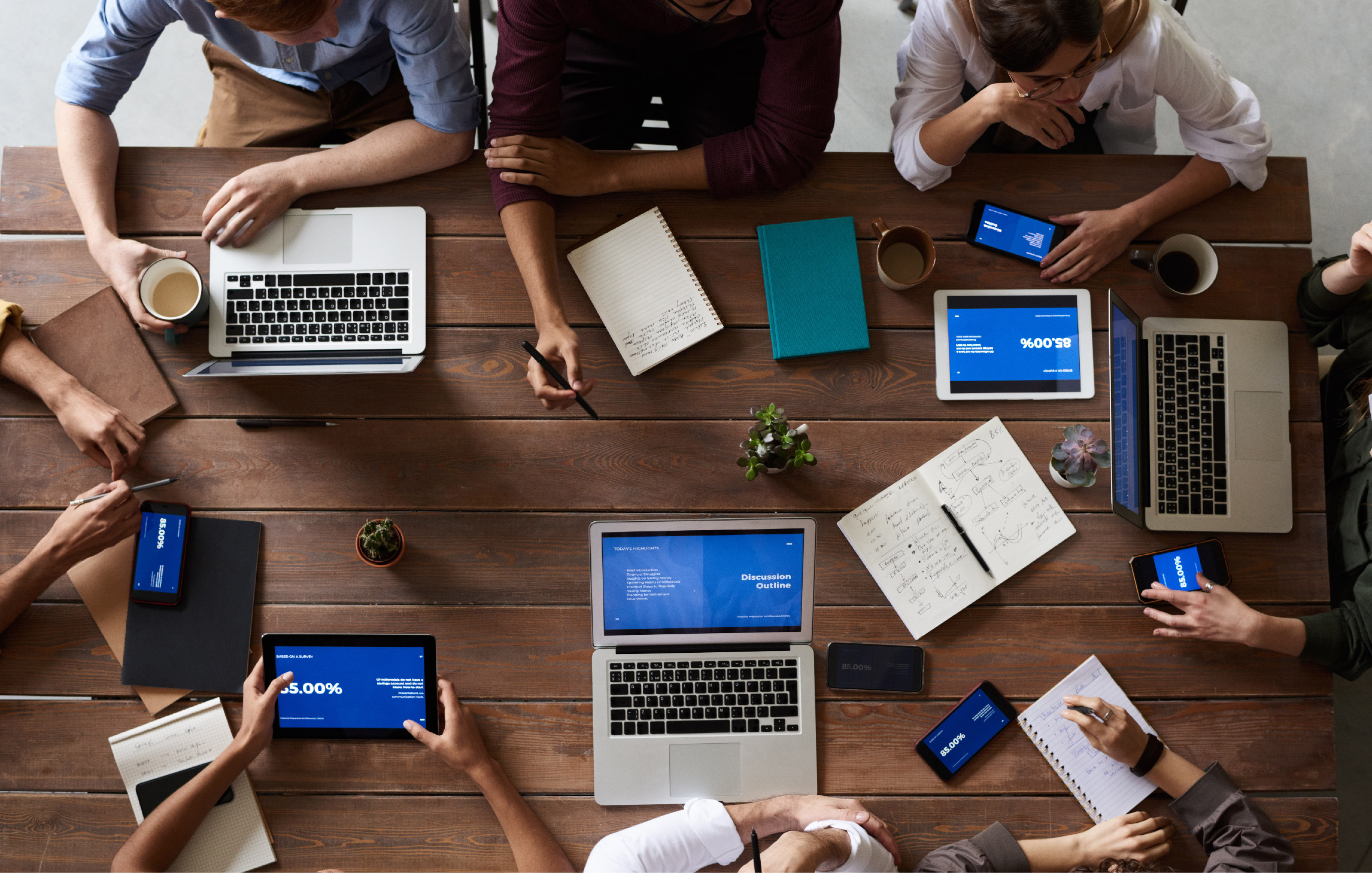 Online publishers in the UK predict a 16% growth in their digital revenues in 2009, according to this year’s Association of Online Publishers (AOP) census.

The research highlighted optimism among AOP members despite the ongoing recession, with almost two-thirds (63%) of publishers expecting to increase their digital investment in 2009. Just 7% predicted a decrease.

The report also found 65% of AOP members expect further integration across departments such as advertising planning/research, product/brand research and advertising sales in 2009.

Four out of ten (40%) publishers plan to increase their training budgets and 51% expect to keep it at the same level as 2008.

Alison Reay, AOP chairman and digital & multi-media director at the Telegraph Media Group, said the research highlighted a motivating insight into the mood of UK publishers for the coming year.

“AOP members are able to draw on a diverse range of revenue streams, and are less dependent on advertising income only. They are therefore able to offer a strong and credible stance in defending their business position in 2009,” she added.

The research was conducted between 9 February and 2 March.

The second part of the survey will be released later in the year and will include trends and industry opinions.