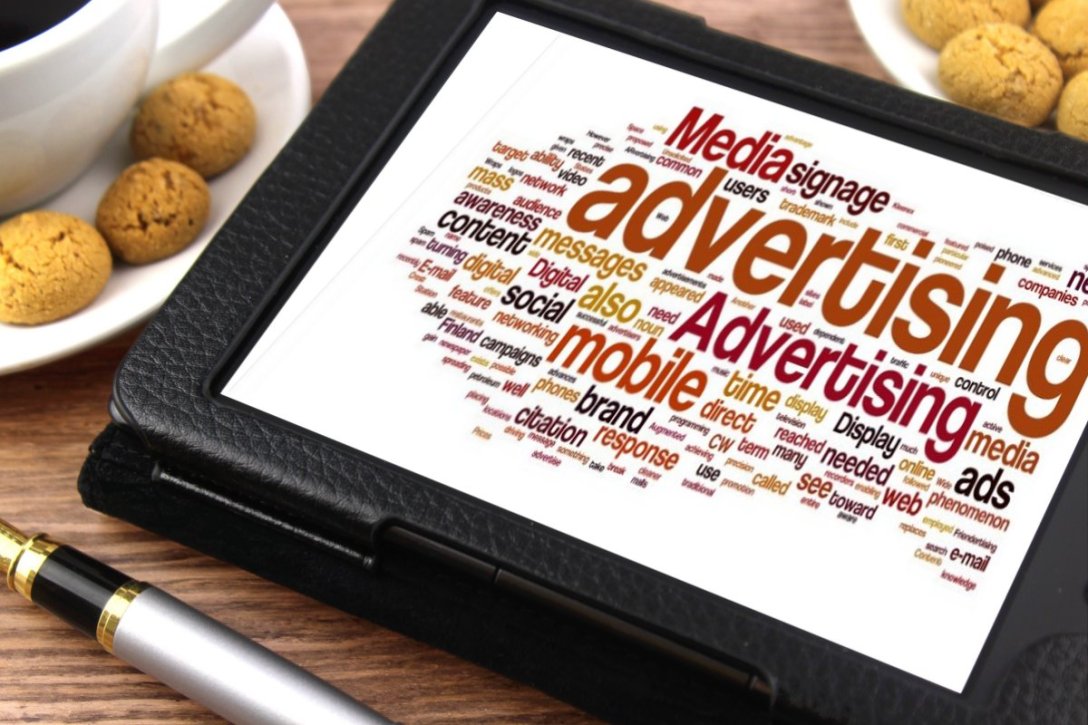 Internet display advertising grew 4.6% during 2008, making it the fastest-growing of the major media tracked by ad monitoring firm TNS Media Intelligence. By contrast, ad spending in the total measured media marketplace fell 4.1% as the recession took hold, driving advertising budgets down for most of the major media.

While 4.6% is the most tepid growth rate for the online display market since the dot-com crash of 2001, it shows that online advertising is growing despite significant cutbacks in the other major media, meaning that online’s share of the total advertising pie is growing.

In 2008, newspaper ad spending declined 11.8%, while magazines fell 7.5%, and radio was down 10.3%. TV spending was essentially flat, with the overall medium posting a 0.1% gain, but most of that came from cable and Hispanic TV networks. Ad spending on the major broadcast networks fell 0.8% in what was also an Olympics year that theoretically should have brought incremental spending to the broadcast TV marketplace.

The TNS MI data also likely does not reflect the overall strength of online ad spending. TNS MI does not currently measure even faster-growing sectors such as paid search. And recent revised forecasts from Interpublic’s Magna unit show online video advertising growing 32% and mobile advertising rising 36% this year, despite a downward correction for both those sectors.

According to the latest edition of the Interactive Advertising Bureau’s and PricewaterhouseCoopers’ quarterly Internet Advertising Revenue Report, released March 30th, total display-related ad spending represented 33% of all online advertising during 2008.

According to that report, total online advertising revenues — including search, classified, lead generation and email — rose 10.6% during 2008.
Source: Online Media Daily US